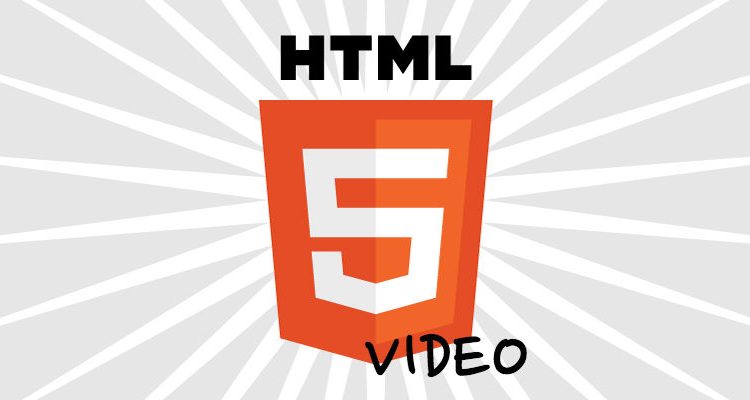 For a customer I had to implement an experience where depending on the user’s choice parts of a video should play. It should play instantly hence the video had to be fully downloaded before the user was allowed to interact with it. So how do you force a video to preload an entire video?

It may have one of the following values (source):

But the video preload attribute was not exactly what I through. It only gives the browser a hint about what you thinks will lead to the best user experience thus you can’t be sure that the whole video is downloaded.

Wonderful, exactly what I need! However the canplaythrough event is fired when the user agent can play the media, AND estimates that enough data has been loaded to play the media up to its end without having to stop for further buffering of content.

So again we can’t be sure that the whole video is downloaded. Todays browsers are “too” clever. They don’t want to waste bandwidth and download more than needed.

Solution #3, play, pause and the progress event (works but hacky)

There is however a hack. If we start playing the video and afterwards pause it it’ll continue buffering until the video is fully buffered. Remember to mute and hide the video if you’re going this way. For me it was too much of a hack and not a valid solution.

You can force the browser to download a video by making a GET request to the video url. If the response type is blob you can afterwards create an object URL. The URL lifetime is tied to the document in the window on which it was created so you can set it as source on the video player. And voila you now have a video player with a entirely preloaded video:

Notes:
createObjectURL() is supported from IE10+. Be aware that each time you call createObjectURL(), a new object URL is created, even if you’ve already created one for the same object [source].

Because we making a ajax request you might need to handle CORS!

41 thoughts on “How to preload an entire html5 video before play, SOLVED”